It takes time to digest a country, or in this case a region of a country. Collecting my thoughts on our travels was triggered by a question from a friend: What sort of place is it, say, compared to Argentina or Chile?

The Yucatan peninsula is fundamentally a poor area. The tropical forest is tough to clear, and once cleared must constantly be held back. Probably 80% of the farm work we saw being done was men hacking at undergrowth with a machete. Since the late Mayan era, the area grew hemp plants that provided the fibre for ropes and some wealth came from that. Until coastal tourism arrived, however, this was a poor area. We visited the city of Campeche, a World Heritage site, featuring a coastal walled city, but the truth is that the city was so poor that pirates quickly learned that it was not worth attacking. 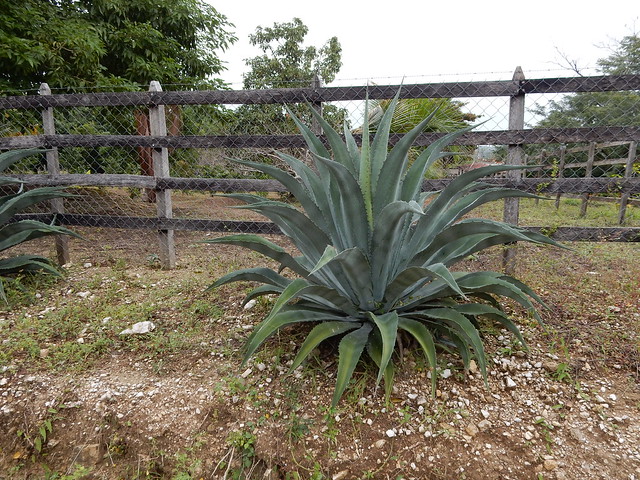 The change in rising above 1500m was striking. Areas were cleared and cattle grazed, but unlike at lower elevations, the cattle grazing kept the land cleared. Far less effort is required to feed the population and time is available for the cultural aspects of life. In the cities at this altitude, locals mingled with tourists in the coffee shops and main squares.

I greatly prefer traveling in areas that have been historically wealthy. There is simply more of interest to see both in architecture and in local customs. The Yucatan is interesting for the remains of wealthy Mayan communities, but cycling between sites through areas that have been desperately poor for many centuries is depressing.

Probably the poorest area, in absolute terms, we have ever travelled through is Tajikistan, however, it was not depressing because the locals had a distinct culture and were proud of it. Unfortunately, in the Yucatan the European invaders destroyed the local culture, though there is a comeback and we enjoyed seeing evidence of that in Merida. I wish the Yucatan well …but for cycle touring I would not recommend it. 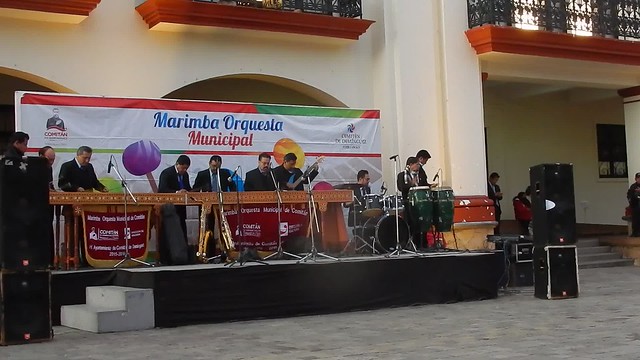 Comitan (elevation 1588m) main square one evening. I enjoyed this city for its restaurants, coffee shops, and culture.
PLEASE CLICK ON IMAGE TO SEE VIDEO

3 responses to “Reflections on Mexico ”